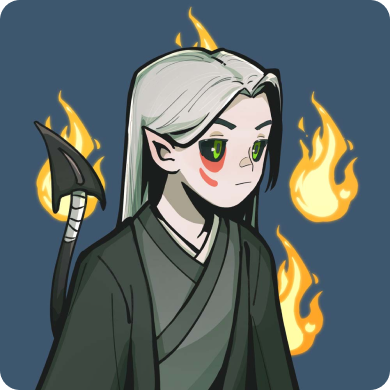 A Timeline that spawns alternate realities, enabling new battlegrounds on a infinite horizon which makes up the TriVerse. Who wins, who loses, which realm triumph depends on you.

In the TriVerse, three possible alternate realities form three different realms converged and connected by the Nexus Gateway, where beings from each realm can travel to the other three realms.

Never stable and always fighting to be the only realm, each realm has a Sentience represented by the collective beings in their respective realms. It is said that one day, when one of these Sentience grow strong enough, they will merge the weaker realms into one unified plane of existence.

TriVerse is a community-driven game that enables players to become owners/investors. This is a beautifully designed Game World and Characters with a long road map that the community will get to decide on its evolution. All player's characters, weapons, cosmetic and functional in-game items, resources and achievements in TriVerse are represented by non-fungible tokens, known as NFTs. Because of the blockchain, players will always own their characters and items without exception.

Strongly focused with Players in mind and community generated content, TriVerse is built around the philosophy of, "casual to start, fun to play, hard to master" and will feature challenging end-game PVE, PvP, a living economy, and much more!

The Creator Genesis Beings are the Genesis NFT characters that exist within the TriVerse realms and represent the “Foot Soldiers” of each realm’s respective Sentience struggle for supremacy. Players with the Creator Beings will be whitelisted to get the Creator Genesis Gifts to gather support from the other Creator Beings and form a Clan not only to conquer the other Clans within the same realm but also to lead the war against the other Realms. In the Prophecy, when Creator Beings mate, there is a possibility the offspring will “evolve” and develop special attributes allowing them to become “Masters” of their respective classes.

Metaverse - Locked Wallet containing TrV tokens meant for distribution when the Web 3.0 Triverse Metaverse version of the game is launched 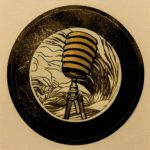