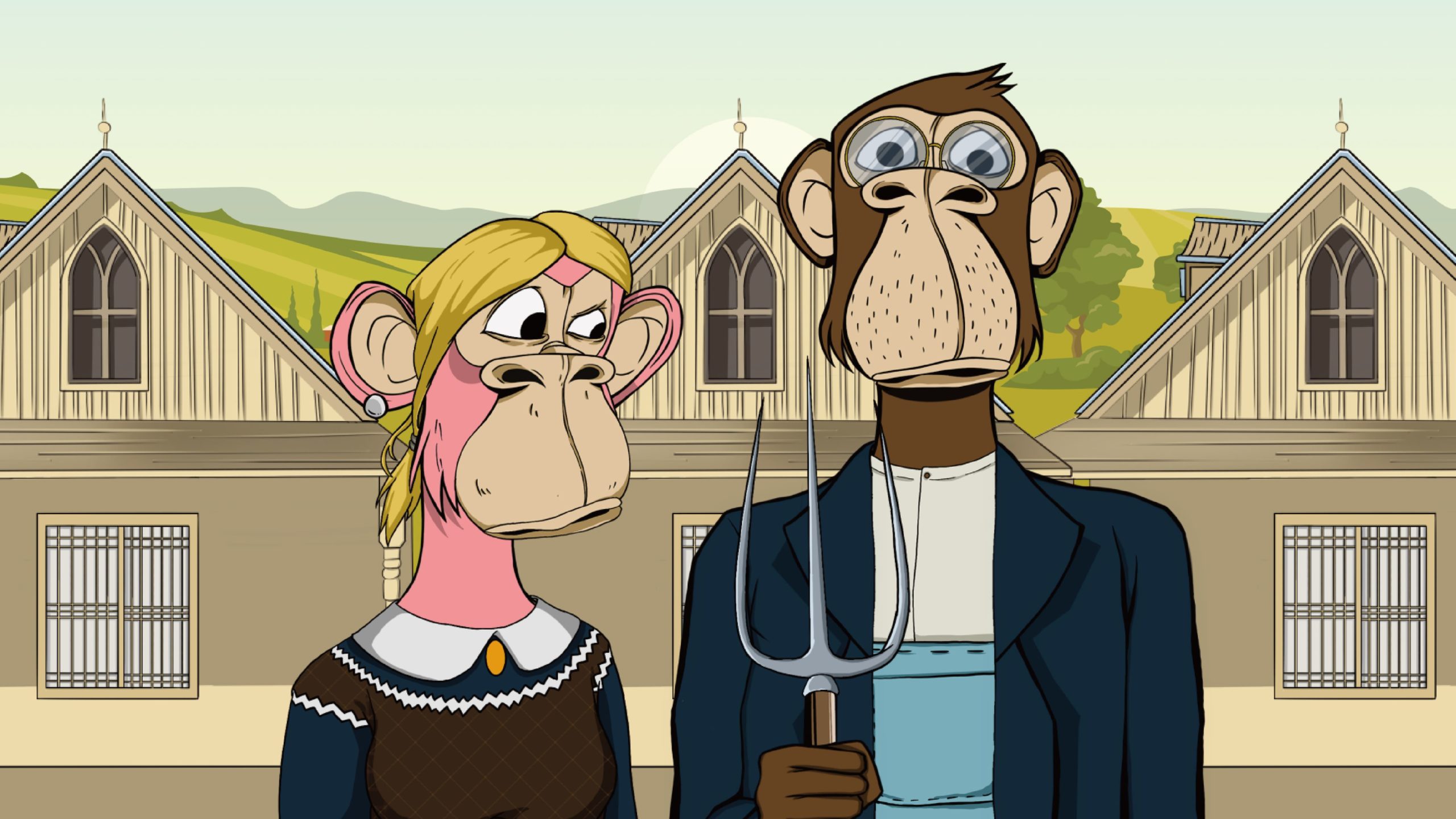 There’s no must in art, and PPAPE sets you free!

About There’s no must in art, and PPAPE sets you free!

Let's face it! Blockchain has reached an even higher level of absurdity. The world of NFTs has exploded with ideas and purchases that sound crazier every day. The PPAPE team is a group of anonymous believers in crypto doomsday. They are here to expose the scam and connect with like-minded people to participate in this fun and satirical project

When an NFT is hyped to millions of dollars and people believe it's worth that much, we need a kid with the simplest mind to point out that it's not actually a painting, but just evidence of a smart contract. This is exactly the role that the PPAPE team wants to play, to create transparency and poke fun at how ridiculous the whole thing has become. The team has derived various elements from the most expensive NFT project "BAYC", and used the latest metaverse concepts to create a virtual world view of PPAPE that truly engages the masses in immersive performance art.

The entire PPAPE NFT project is a long-term creative endeavor designed to reflect the absurd phenomenon. It uses the routines used in cryptocurrency scams, or as they call it, "rug pulls", to take participants step by step to experience this Ponzi scheme. Participation is undoubtedly free, unless you are really willing to be fooled.

The PPAPE team believes in the end of the cryptocurrency craze and its ridiculous currency circle. The team combines a series of satirical demonstrations of blockchain phenomena such as NFT, secondary market, ICO, pledged coins, GameFi, and ArtFi. The satirical demonstrations are kept simple enough to be easily understood by laymen as well as people from the cryptocurrency scene.

There’s no must in art, and PPAPE team sets you free! Under this concept, you can mint PPAPE for free and they charge NO royalty fee on the secondary market. In addition, you can combine two apes of the opposite gender into a double-ape NFT to unlock more utilities, which we call "NFT crafting". The mint date is November 6, 20:00 EST, and you can also find it on Opensea. Starting on November 13, you can enjoy NFT crafting on PPAPE official website. Follow PPAPE on Twitter (@PPAPE_IO) for more information.