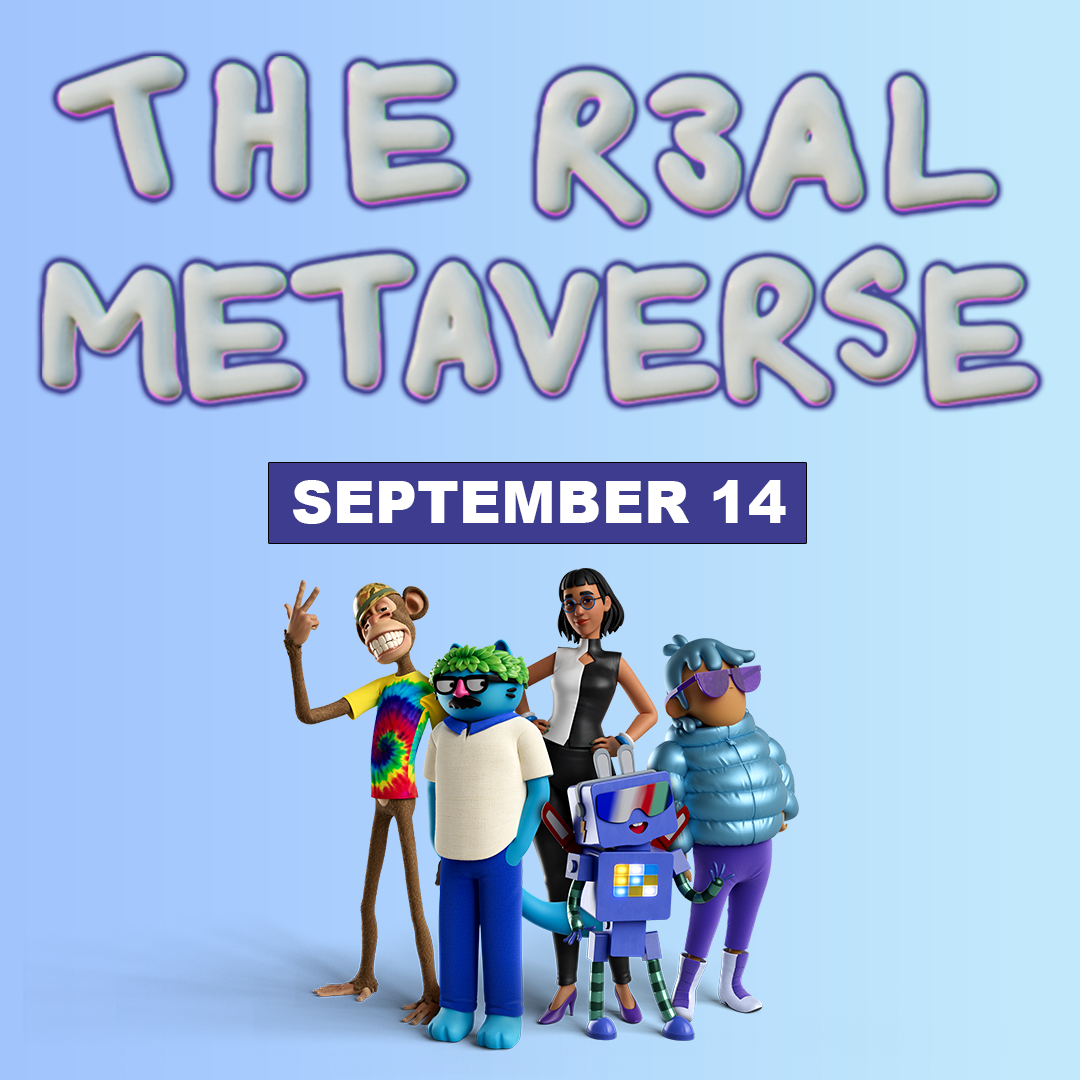 About The Real Metaverse

The Real Metaverse is a 34 episode animated parody where Big Brother meets The Real World. Each episode is 1-2 minutes long and will be available across social media. The current cast, inspired by some of the biggest PFP projects (BAYC, Cool Cats, World of Women, Doodles and Robotos) are transported from the metaverse to live in a real Hollywood Hills mansion and experience life on our side for the first time. It’s here that they’ll make some jokes, make some mistakes, and maybe even make out!

The series was created by Invisible Universe, an internet-first animation studio that develops original character IP on social media and in web3. The team is made up of world class storytellers and artists drawing upon experiences from Walt Disney Studios, Warner Brothers, Netflix, MGM and Snap to bring franchise development into the new media landscape. Invisible Universe has successfully launched animated franchises that have expanded from social media into long-form series, publishing, and merchandising. The company is backed by some of the best media and technology investors in Hollywood and Silicon Valley including Alexis Ohanian’s 776, Initialized Capital, The Chernin Group, Dapper Labs and many more.

Alongside the show, The Real Metaverse will be releasing a collection of 7200 NFTS designed to be your Twitter banner. The NFT uses iconic locations around Los Angeles and has our 3D characters in various poses featuring dozens of rarities. Holders of our Producer’s Pass NFT will have an opportunity to get their character animated, appear in the series and creatively contribute to episodes. 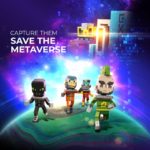