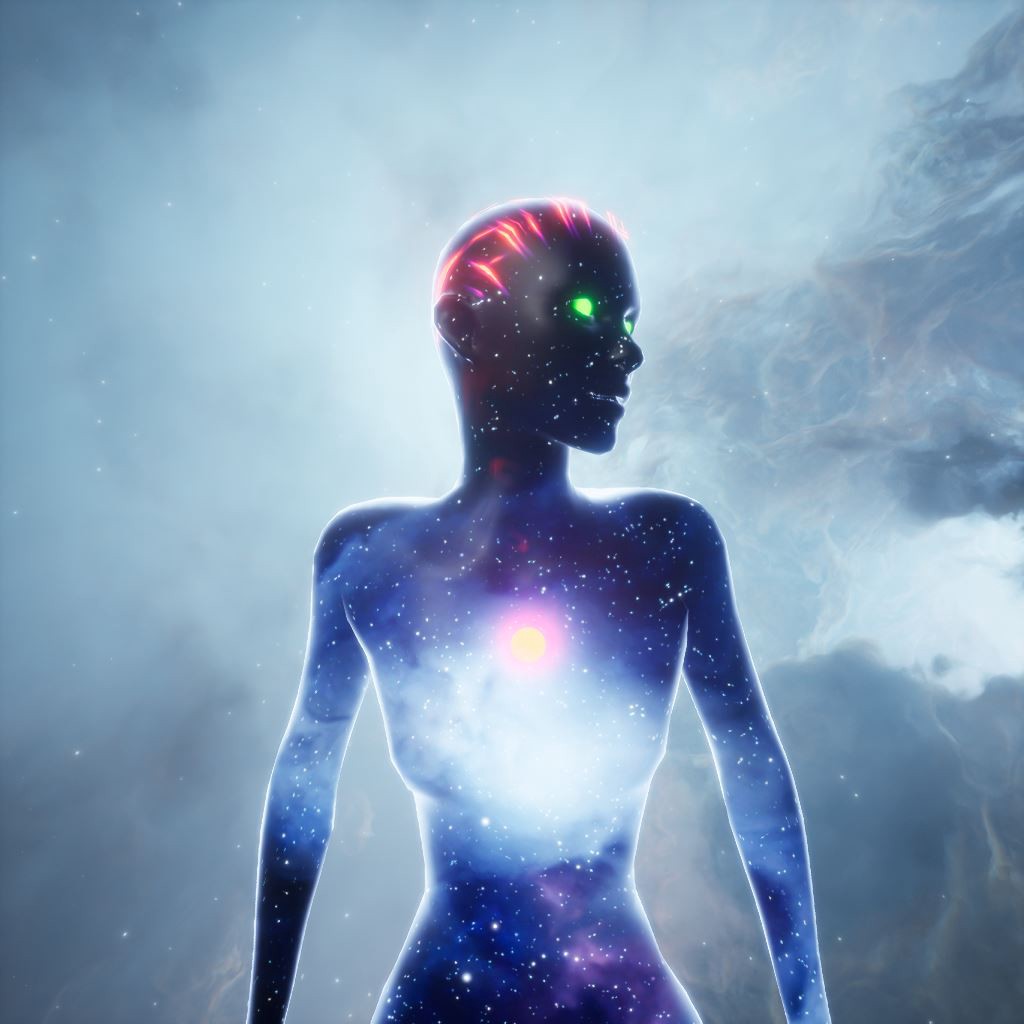 The STARL Metaverse, in partnership with Wyrmbyte, presents PALs for the MMO Space game Warp Nexus, dropping on August 8, 2022 @ 04:00 UTC!

The PAL, or Physics Altering Lifeform, gives jump capability and a personality to spacecraft in the space MMO game Warp Nexus of the STARL Metaverse.  Each PAL possesses a unique appearance and an upgradeable and evolving persona. These upgrades also give players new customizations to their characters and ships along with STARL Pass Point rewards.

The PAL enables the spacecraft to traverse the Warp Nexus and instantly handles the complex navigation required to travel within the Nexus.

They are the companion and Nexus navigator, acting as the voice and personality of the ship they occupy. Their distinctive and sometimes quirky personas make them as unique and original as their biological counterparts.

Read More about PALs and Warp Nexus in The STARL Metaverse: