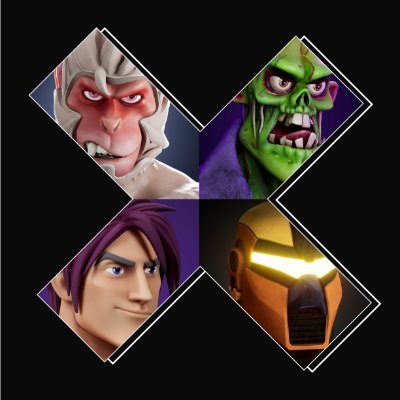 mashverse is a next generation battle royal game with melee combat and player ownership at its core.

Players can participate in 1v1 and 2v2 battles or full blown battle royal matches with up to 30 players fighting till the last man standing.

Each player will be placed in a league where they can climb the ranks to become the Smashverse Championship Belt holder.

Seasonal tournaments will be hosted providing players with an exciting esports experience that’ll see them compete for rewards and rare items.