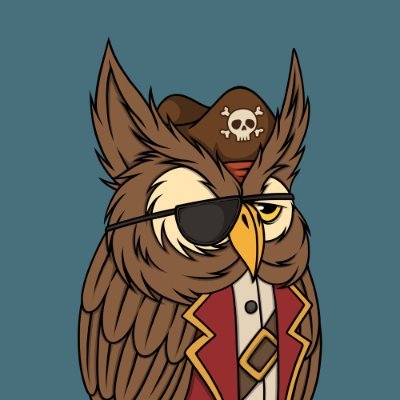 Play & Own Unlike other unsustainable Play-to-Earn and Pay-to-Win games on the market, ShorEase focuses on skill-based Free-to-Play and Play & Own models. ShorEase is a level playing field - all players have the possibility to upgrade to an NFT-powered Hero and acquire NFT Runes via gameplay. At this point, ShorEase becomes a Play & Own game offering players a near-infinite number of playable strategies.

Available on mobile The ShorEase game will be available on App Store and Google Play, while the marketplace will be accessible via mobile and desktop browsers.

At the end of each Season, the universe collapses in on itself in The ShorEase. The phenomenon resets all Hero levels to their introductory levels. To give existing players an advantage over new ones, everyone gets to keep their Runes and Tokens, with all collected Gear dismantled into Equipment Shards. While devastating, The ShorEase allows the universe to recreate itself at the beginning of each Season with new enemies, campaign modes to traverse, and bigger worlds to discover.