We, as Poly World, genuinely value the first-ever people who decide to join Poly World; The Poly Origins and Investors. We believe that the people who will aid us in co-funding Poly World’s start should be compensated accordingly. Therefore, we have a huge surprise. To give them additional value, especially over the long term, Poly World has thought of several methods that will hopefully increase community, player, and consumer happiness.

We will release a limited supply of 1250 Poly Origins Badge NFTs and 1000 Poly Investors Badge NFTs. The mint will be on december 20th. 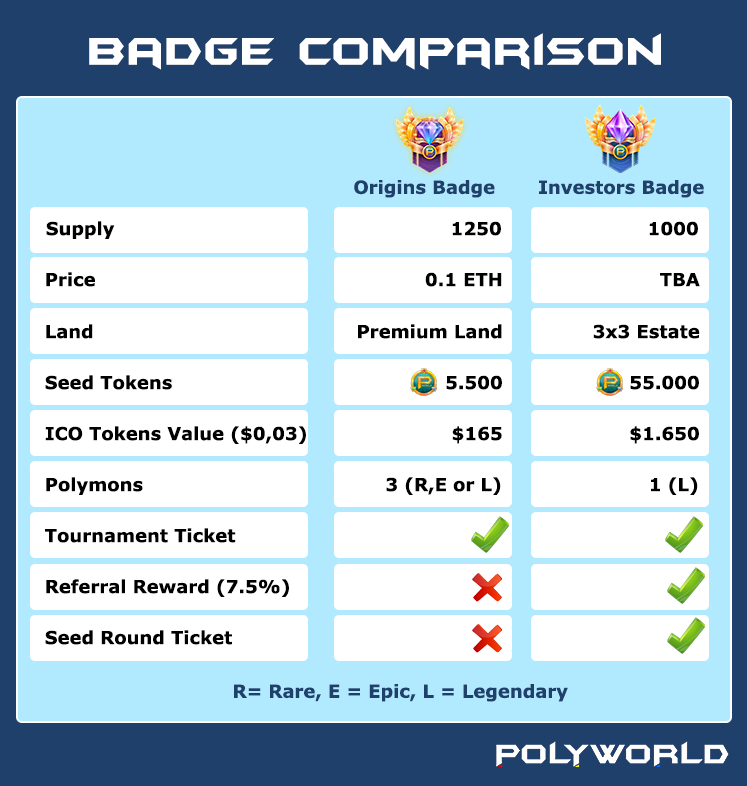 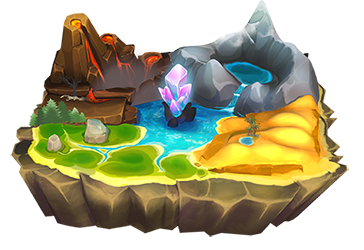 When you own Land in Poly World, the possibilities are endless – and every option includes the opportunity to earn POLY and monetize your virtual property.

– Gather resources on your Land, then use those resources to create items or trade
– Open up a store/gym/training center to earn $POLY
– Organize events, games and tournaments
– And much more… FREE RARE, EPIC OR LEGENDARY POLYMON NFTS – April 2023
Poly Origin holders will receive 3 Polymons. These Polymons will vary amongst 3 different rarity levels; rare, epic or legendary. only a small percentage of the entire collection is an Epic, Rare or Legendary Polymon. The Investor Badge holders will receive a legendary polymon. 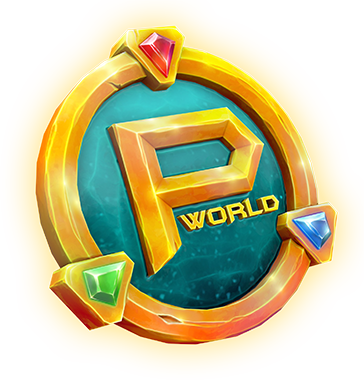 Players spend POLY to pay for all in-game transactions, from tournament/event fees to item purchases. Creators spend POLY to buy Assets, Lands and unlock new ways to interact with the world.

* POLY tokens allocated to investors through Seed Sales – along with POLY allocated to Founders & Team,Advisors and Origins Bade Tokens – are 100% locked, with a one-year cliff. After which, 10% will be unlocked each quarter. 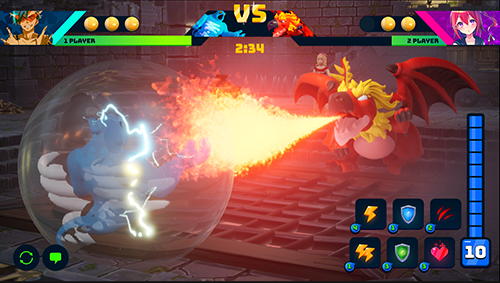 Poly World will host its first tournament for holders of a badge NFT ONLY. This tournament will have excellent prices, with a total prize pool of $25.000! You will battle against other Poly Origin trainers in a tournament to prove yourselves worthy against your opponents and take home extraordinary prizes.

Our fast-growing Poly World team already consists of 23 developers, game designers, artists, and creators that boast deep experience in building web3 products, gaming, and communities from the ground up. Above all, we’re game lovers with a passion for inventing new ways to reinvent the medium. We’re pouring all that expertise into a single shared vision: Growing Poly World into one of the biggest names in Blockchain gaming.

Vasco Rouw (34) has always been passionate about games; he programmed his first game when he was only thirteen. That was the start of his game company Vasco Games, which he was running for 15 years, where he managed to grow the company to 140 people and generated more than one billion app store downloads. After his game company, he started a company in the self-education industry where he helped more than 10,000 people with their financial knowledge. He has spent the last few years gaining experience in various blockchain technologies. Now he is using all his expertise and lessons from the previous 20 years to make Poly World a success.

Rik Hoekstra (31) started experimenting with flash gaming at 16, marking his entrepreneurial journey in gaming. Since 2013 he has owned and operated several projects, most of which are mobile games. As of 2022, Rik’s most successful game has amassed over 34 million downloads and launched over 120 games. This experience in building and leading development teams will make a considerable contribution to Poly World’s success. Due to Rik’s expertise in game development, he has also developed a vast network within the gaming industry. All these things, combined with Rik’s belief in NFTs and digital ownership, make him the perfect match for Poly World!

Where will the funds be used for?
All the funds raised from the mint will be used for further game development. The game is currently under development, and we will share our unique battle system soon. The game will be released in phases to involve badge holders early in the process so we can shape the game the players want!