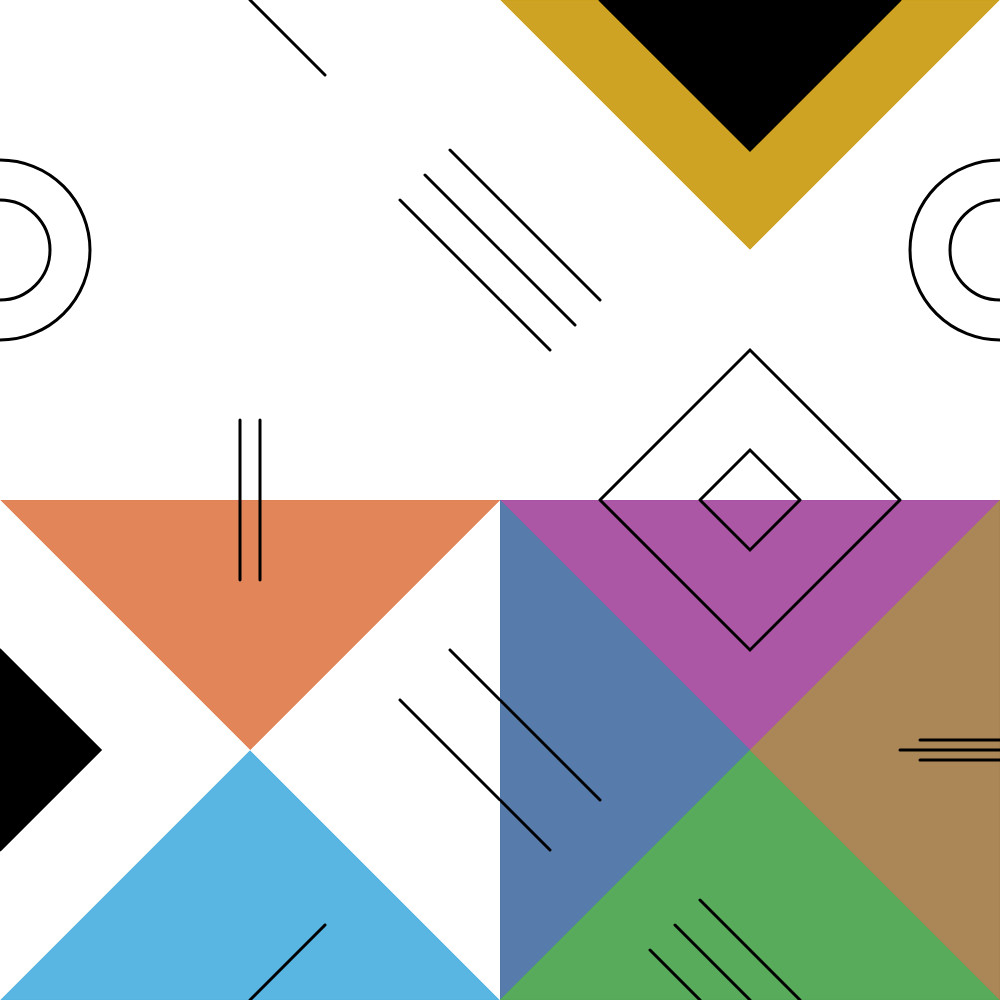 pARTangle is an artistic project - you can create your own art of work using randomly generated pARTs.

There are 12,000 of random pARTs which you may be generated and minted into the pARTangle collection.

When at least 3,000 pARTs are minted, no earlier than January 2023. The owners will be able to match their pARTs and create their own sets. Then they will be able to mint them into the pARTangle Sets NFT collection.

There will be an ERC20 token available to holders of pARTangle Sets NFT. It might be used in the future pARTangle projects and pARTangle Platform.

Future projects of audio-visual, interactive and AI generated collectible artworks will be launched.

Tools for creators to arrange their own collections based on the pARTangle idea will be developed. Work on the AI ​​image generator is already underway.