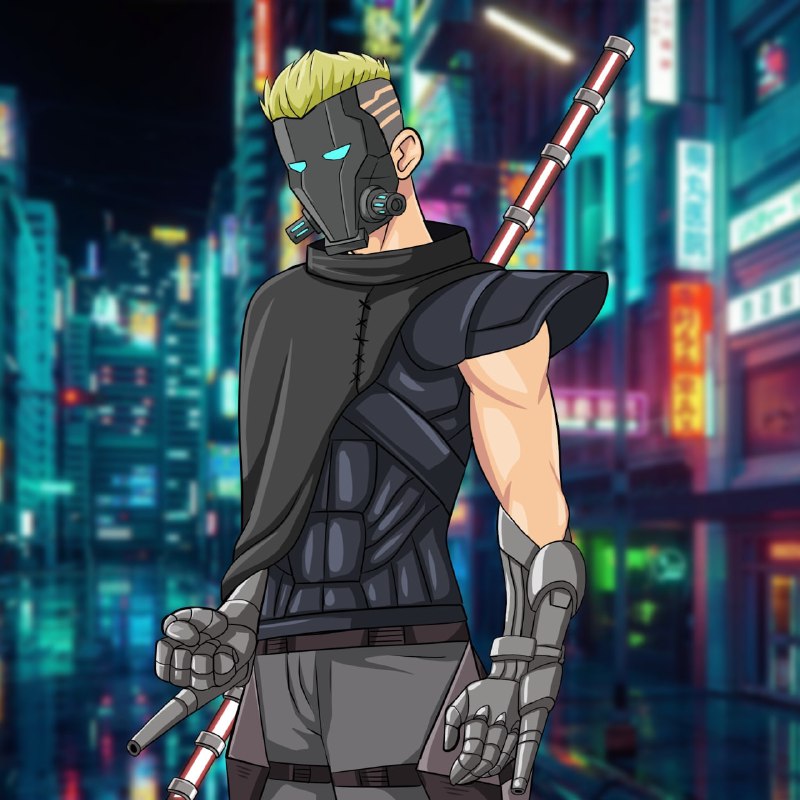 Neo Masterpiece Films is a production company that will leverage Blockchain technology as a disruptive tool to forever change filmmaking by providing everyone with actual value, usefulness, and ownership. We will construct a community that will prove to be vital to the film industry moving forward.

???? Forging the future of the Film Industry: With the Blockchain and NFT Technology we plan to provide Users with the possibility of Fractionalized-Ownership of Film Projects.

????Real Power: Holders will be able to decide about what Movies we make, who will play in them, and more!

Join us to shape the Movies of the Future: