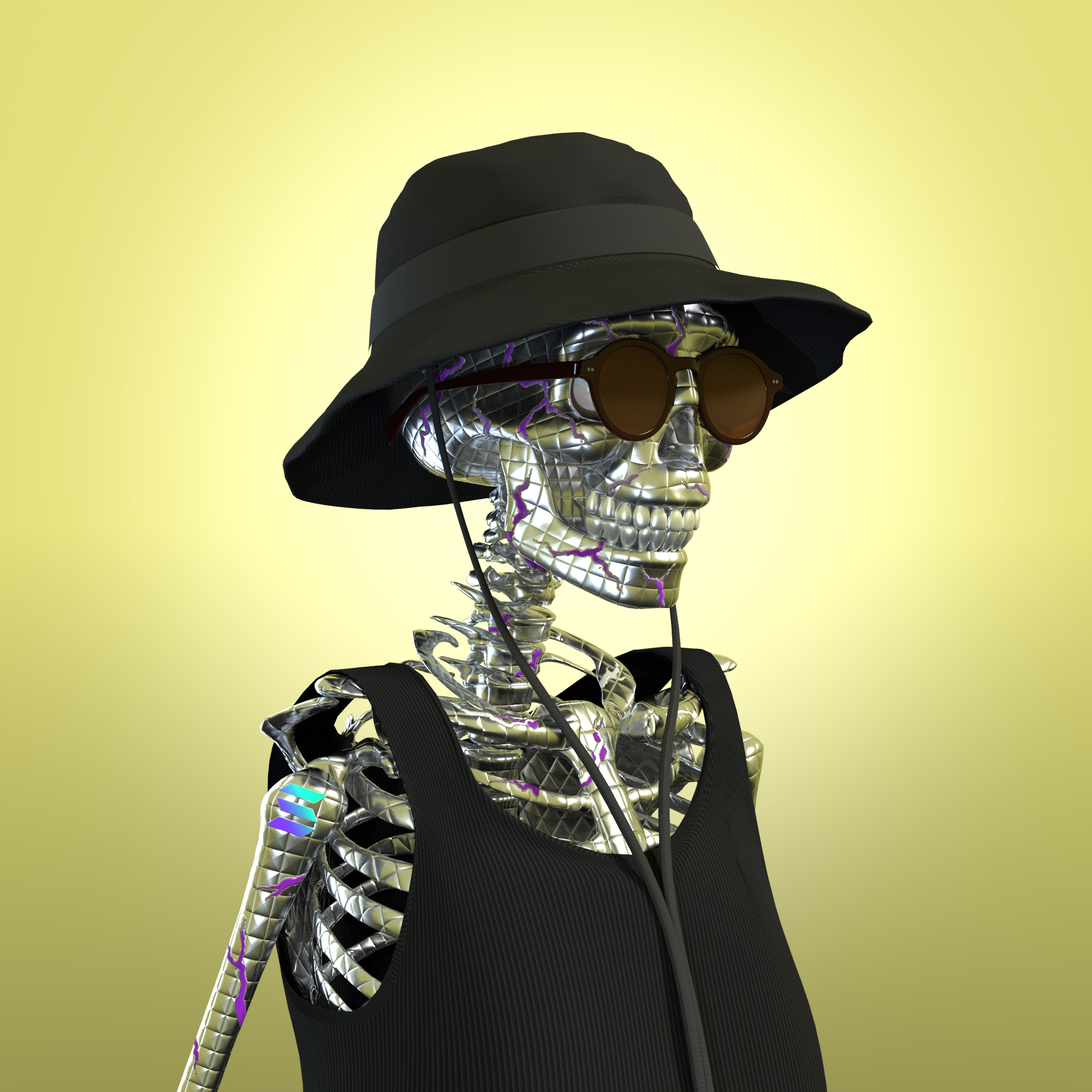 2000 Mushroom Party Soldier NFTs will be on sale on Magic Eden's launchpad on October 27th.

The team behind Mushroom Party is fully doxxed and has a proven-track record of developing high-performing consumer applications. Our artist Michael Hulme, who has 20+ years working with the Walt Disney Company and other big names has created 2000 3D, skeleton soldier. Michael also has 10+ years of experience working at a gaming studio.