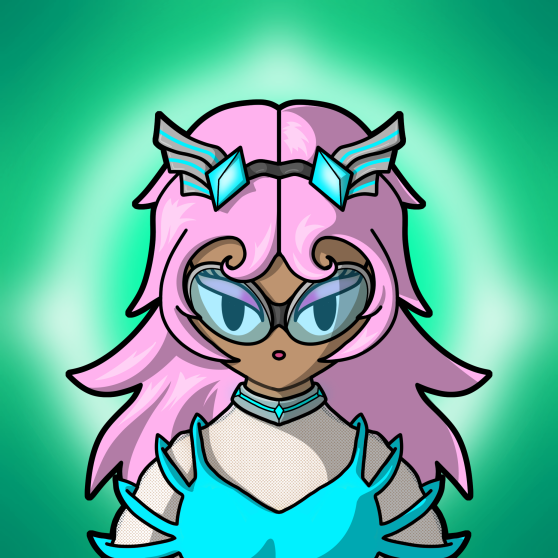 We have a mission - to explore planet MG1716. We have sent out secret agents to the space and after successful landing they are now starting their mission on planet MG1716. Lucid Garden is the new land discovered.

Centuries went by since human race leaved planet Earth. Still their destructive behaviour led them to repeat errors from the past.

Finding new lands, building society on these lands and ultimately destroying them, each and every time. But around a hundred years ago, a little group of wealthy and powerful people decided to leave in secret, searching for their own planet, where they could settle and avoid the human curse once and for all.

They gathered scientists, historians, politicians, and departed, roaming in space for what could be the final destination, to their new paradise. Nobody really knows how long this journey took, but one day they finally found it..

Appearing as Planet mg1716 on the radar, it seemed like it was the perfect land to settle on. Breathable air, drinkable water, and no sign of civilisation.

Excited by this find, they sprung to action and started to prepare for landing. As if it was a divine sign, their ship landed in a gigantic field of flowers. It was surreal, almost dreamlike, none of them could believe it.

After only a few days they had established a base of operations and it was time to explore. A small group of highly trained troopers was sent to scout out the area. It only took a few minutes however before the troopers started showing abnormal behaviour, irregular speech patterns, and group separation by multiple members each going in random directions. Worried, a group of scientist took a vehicle and went on a rescue mission. Out of the eight troopers that were present in the first Scouting expedition, only four were recovered, as for the remaining four their position was not known.

Most of the gardeners are LG native. They believe in a world of total harmony with nature. When the planet was being invaded they did not sit still but despite the effort they ended up losing the war to the newcomers and their technology forcing them to hide away in the mountains. Having not lost hope they now plan their next step with the help of the Enlightened and a desire to ridden those who rooted themselves onto their beloved planet.

Travelers are always roaming around LG's wildest places, searching for new seeds, water or potential new land that can be used against the colonizers. They are master in the art of camouflage and know how to use nature to their advantage. They are also great fighters and know how to defend themselves against The Troopers.

The Growers rarely ever leave the village. Their goal is to take care of the fields. We can split them up into two groups. The first group specializes themselves in the field, planting seeds and cultivating the lands to produce the healing flowers. The other group consists of Gardeners who have the ability to produce healing potions by using the powers of the special healing flowers and using these potions to heal the Lucidians who were influenced by the Troopers gasses. 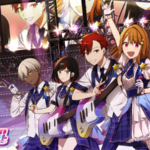