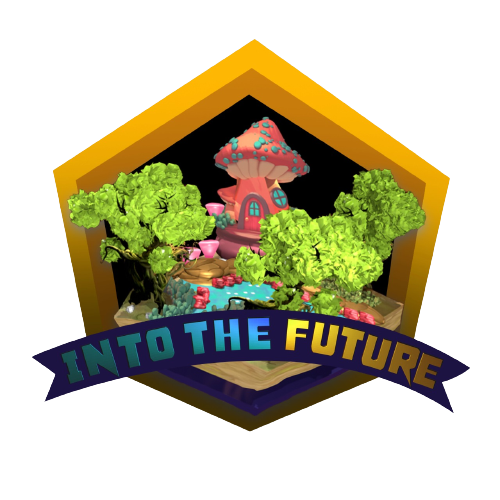 Into The Future (Breeding In Metaverse)

About Into The Future (Breeding In Metaverse)

The first ever (metaverse + breedable) project on the blockchain that has ever existed before which allows you to breed your two existing NFTs into a new item with their traits and use that as your character in the metaverse.

To know the origin of this futuristic land, the question should be when is this land instead of where is it. As the name implies, this land is from or future. This is an artificial land created by a group of scientists at PASA, the only purpose of this land was to keep the hope of survival of humankind alive. After an apocalypse, scientists were given a task to create a world to keep humans alive who survived the apocalypse. In this effort, scientists created a robot with a supercomputer in its brain. But it was corrupted and humans can not enter without changing their DNA. The robot only lets humans enter if they are corrupted as well. The land itself is beautiful and safe. Each token owned represents a sector on the land which consists of 10,000 NFTs only.