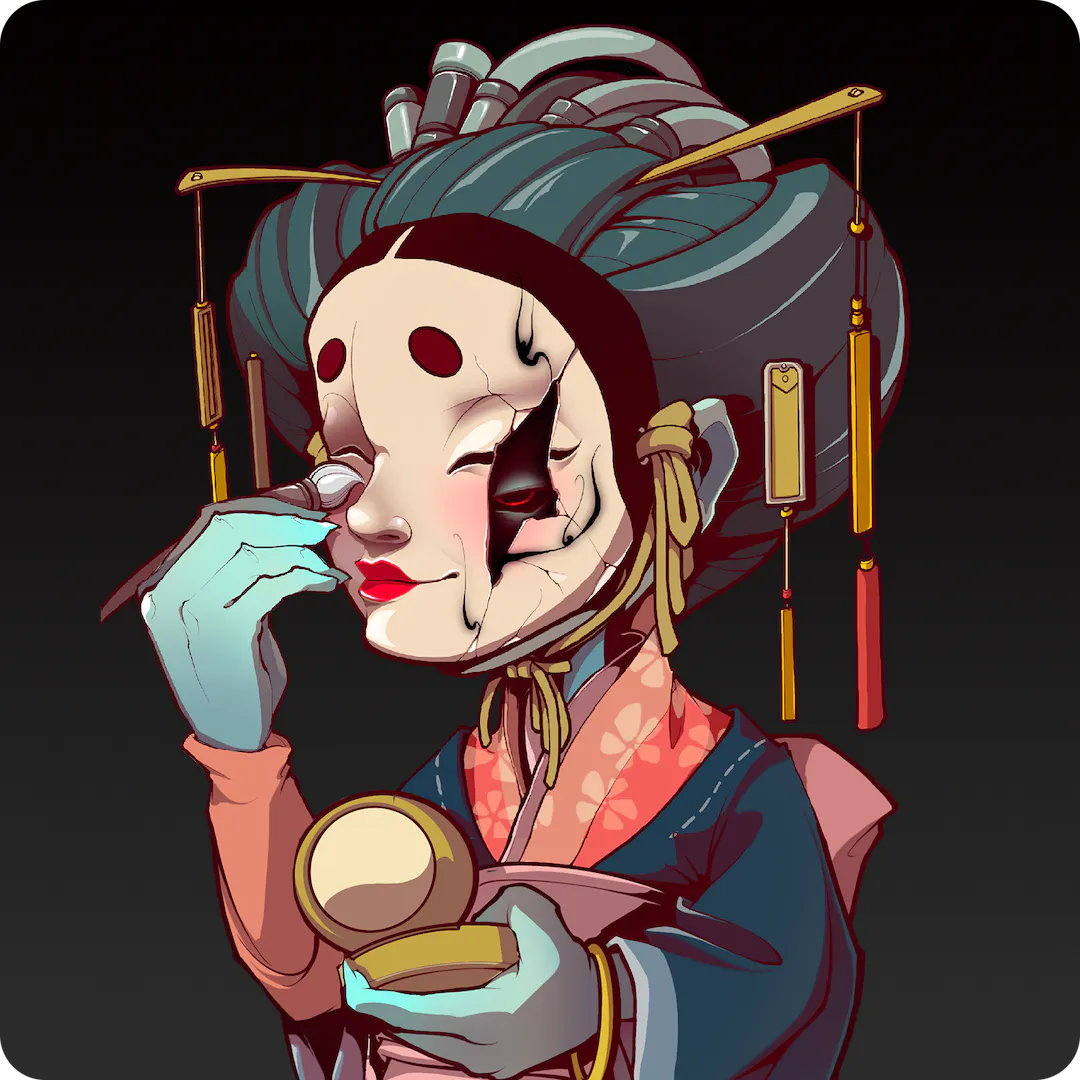 During the Heian period in Japan, there was a legend known as "The night parade of one hundred demons". At dusk, when the streets were deserted, ghosts and demons would appear one by one marching together like a parade.

Only time Yokai & Oni could live like humans. These legends represent humanity's imagination. Unique Ghosts show different characters, they represented all the cool things humans wished they could do. Most of all, they represented freedom. Just like Decentralization.

A seamless transition that allows holders to interact with their NFTs on platforms like SnapChat, Instagram & more. With more platforms slated for the future, Hyakki NFTs could very well become the new hub for reality augmentation and blurring the lines between the virtual and real world.