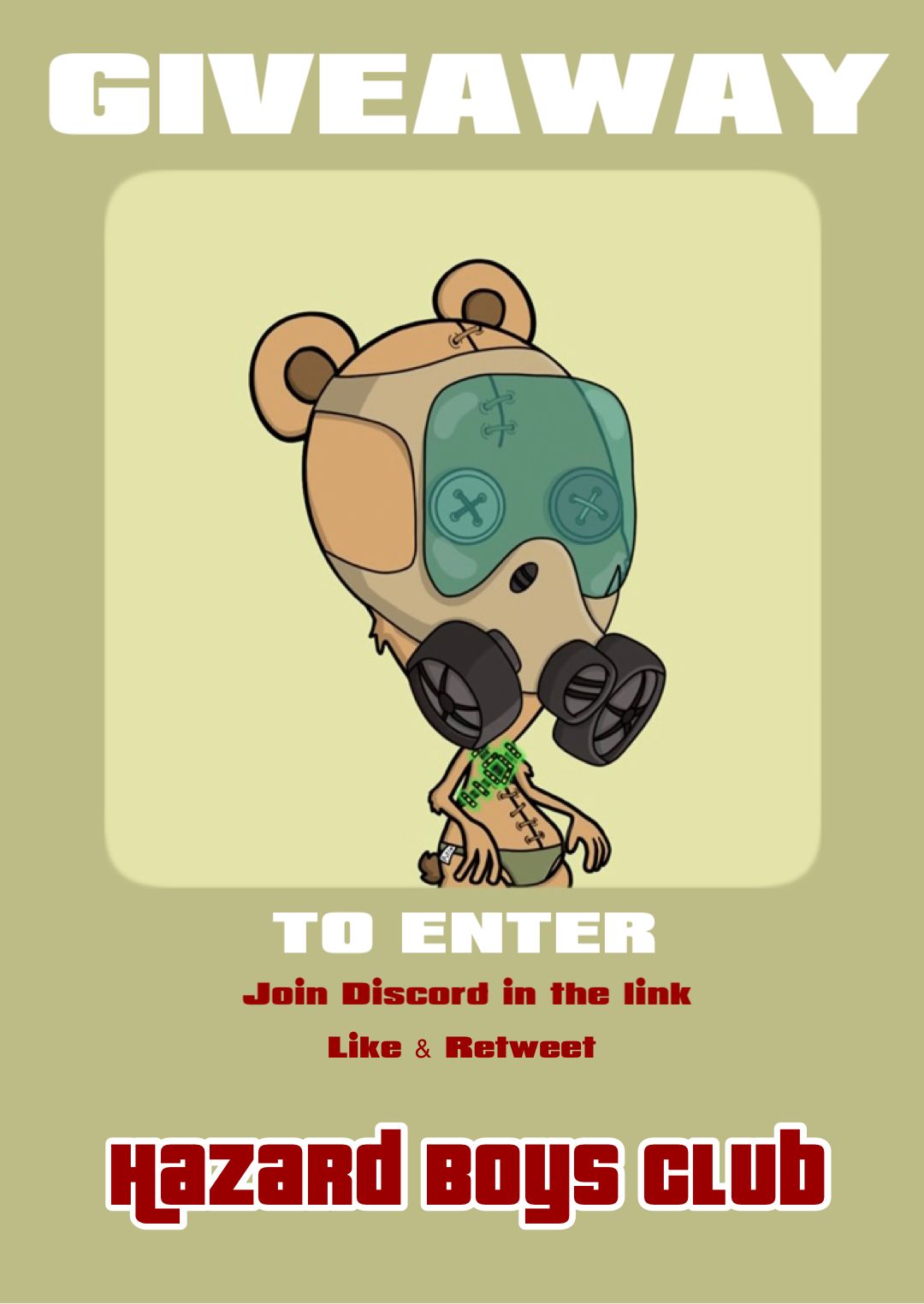 An unexpected expansion of a wormhole has created a portal to our galaxy, resulting in the hazardous planet to be sucked in and transported across space and time.

The alien queen of the hazardous planet has deployed a crew of 10,000 hazardboys to search for the nearest habitable planet… After a long search, the crew found a fertile plant to inhabit and explore. Earth.

Due to unfortunate miscalculations of the planet’s gravitational force, lead to a loss of control over the hazardous alien spaceship, burning through earth’s atmosphere resulting in a crash landing.

Only half of the crew survived.

The government has been alarmed regarding a crash landing of an unidentified flying object (UFO) requesting all soldiers to captivate and secure any living subjects.

You are the soldier. It is your duty to help protect the planet. The outcome of your actions will have serious consequences on the future of your planet. Be armed. Grab your wallets. Capture. Your planet is at stake.