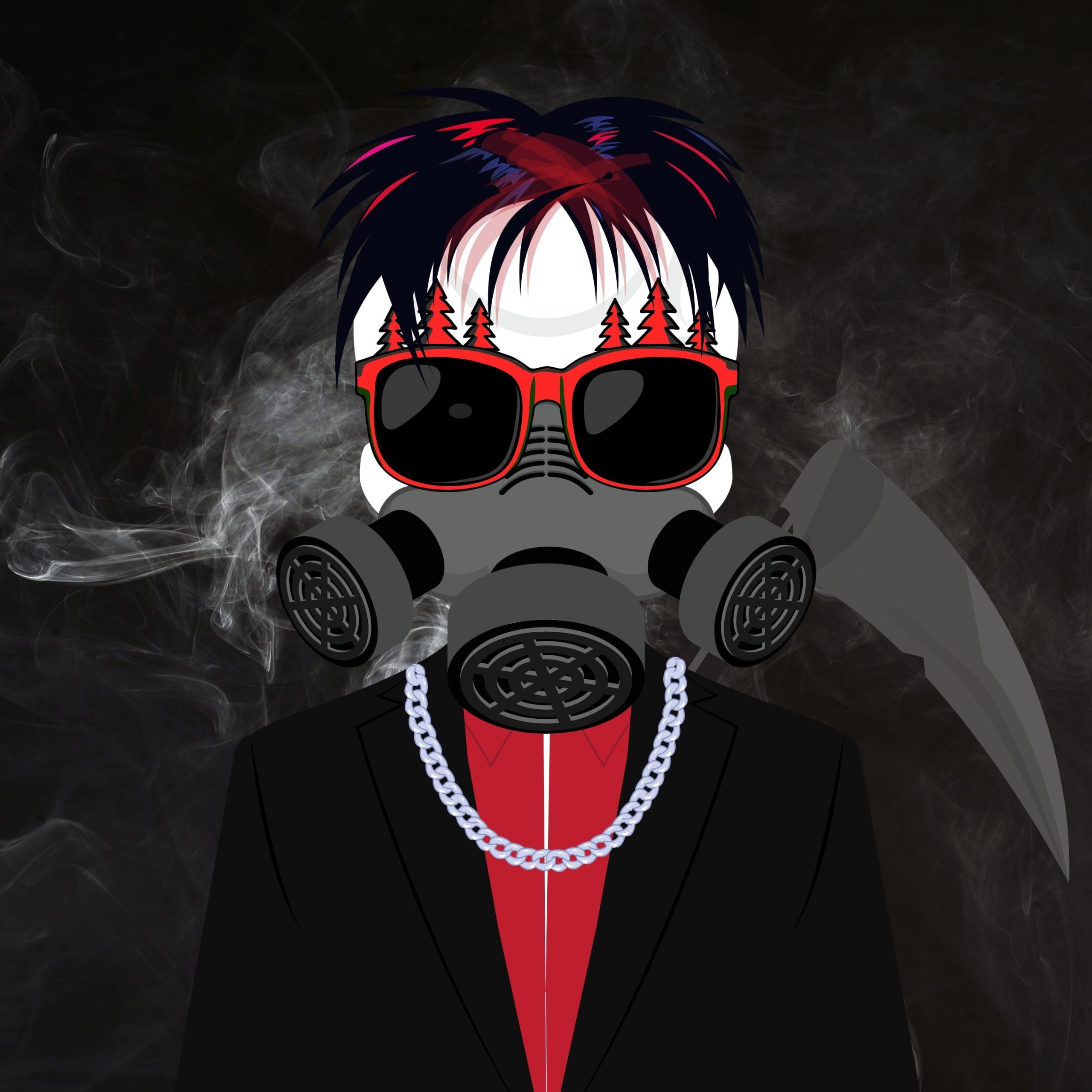 *Discover The Story Of The Gas Mask Gang*

The members of the Gas Mask Gang are what is left of the population of a planet once very close to the likes of Earth. This planet was called "Mercy" by its own people. However, to other planets and their people in the universe this place now only goes by a vague title of "The Graveyard". It got this title after the planet was destroyed in a nuclear war amongst its own people and all civilization was thought to be lost.. This nuclear war was unlike anything anyone could imagine.. in less than 24 hours the entire planet was left in rubble and everything was on fire as far as the eye could see from the blasts.. the water literally boiled from the heat. The population died out rapidly in a very short time.. There was nowhere to run or hide... Or so they thought..

Gas Mask Gang NFTs brought to you by The Nubis Project