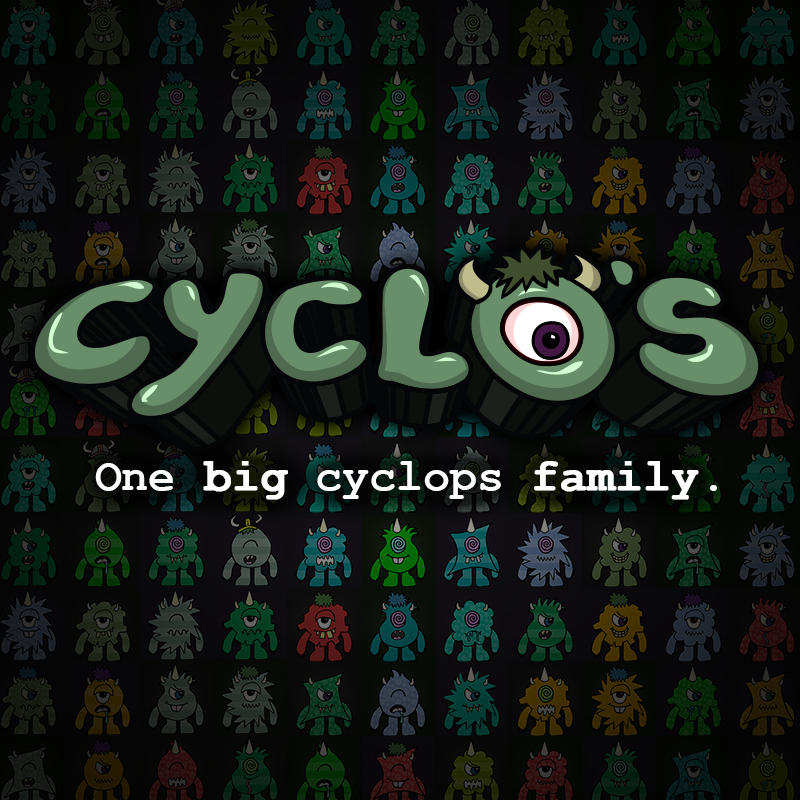 In the realm of Cyclopsia, the number 3333 holds great significance. According to ancient legend, the first Cyclo was created by the Cyclopses as a being of pure mischief and chaos. As this first Cyclo roamed the realm, it split into three separate entities, each representing a different aspect of its mischievous nature. These three entities then went on to create 3333 more Cyclo's, each of whom inherited the mischievous traits of their creators.

As they explored a new realm, the Cyclo's quickly became infamous for their malevolent ways. They enjoyed wreaking havoc and did not care who they hurt in the process. They used their powers to defend against threats, but also to cause even more chaos. They remained a constant source of destruction, reveling in the opportunity to cause havoc wherever they went.
The number 3333 has become an important symbol for the Cyclo's, representing their role as guardians of chaos in the realm. It is said that as long as there are 3333 Cyclo's, the balance of mischief and chaos in the world will be maintained, and the Cyclo's will continue to roam the realm, causing havoc and spreading joy wherever they go.