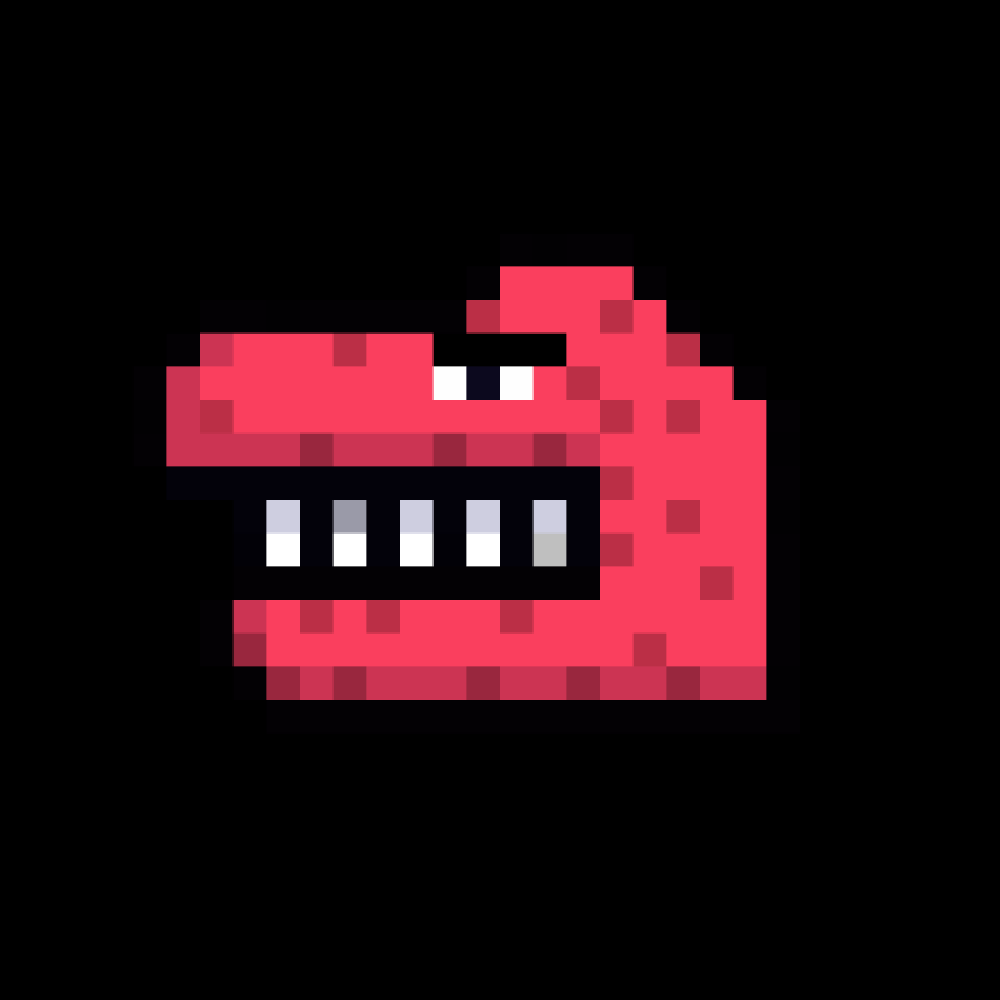 Angry Dynomites Lab is the world's first massive co-op multiplayer game on the blockchain developed by an experienced gaming team.

Players need to unite to build artifacts to help the poor Dynomites survive. Many materials are required to create these so-called Masterpieces, making it impossible to build them up for a single player alone.

Therefore, the community needs to collaborate to establish a flourishing, decentralized economy powered by tokens living on the blockchain.

Players craft materials, set up production lines, trade with each other, and optimize their production empire to keep our clumsy Dynomites alive.