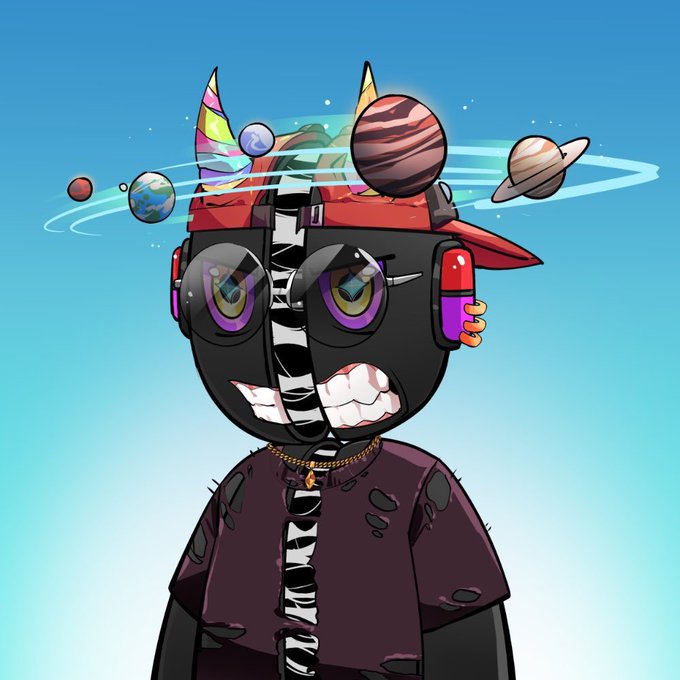 2woPhaced is the first collection to be featured by Unchained Creativez. 2woPhaced is exactly what it looks like, two faces. As human beings, it’s normal for us to feel a sense of belonging and often times we’ll unconsciously fit into other people’s paradigms so that we’re accepted. 2woPhaced depicts having to continuously change identities depending on your environment. There’s always your true self & then the self you have to be to fit in & belong! But back to being shallow. Whichever traits merge together, it looks dope!